Posted on March 9, 2021 by F. Vincent Vernuccio
Share this article on: 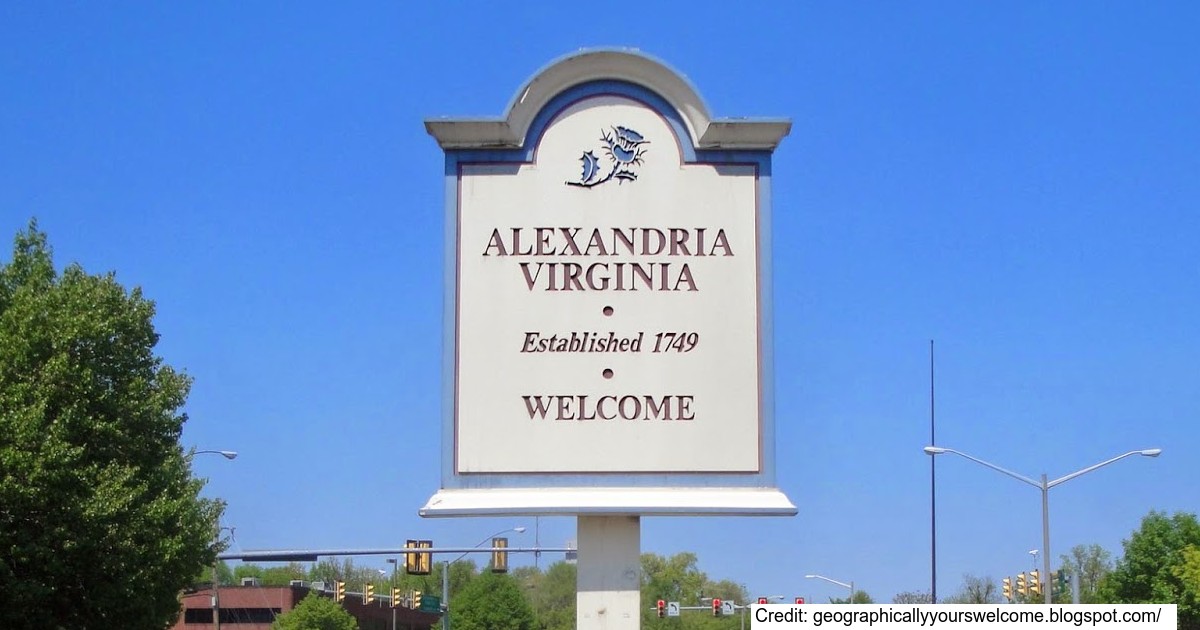 Without clear guardrails, city officials are warning wide-open bargaining with government unions would hurt city government’s ability to respond to emergencies while costing taxpayers up to $1 million a year in additional administrative costs.

Alexandria’s city attorneys are sounding alarm bells about the consequences of not putting limits on government union negotiations.

In a Feb. 3 memo to the Alexandria city council and mayor, the city manager urged restraint in allowing government union negotiations in the city, noting that unrestricted negotiations could hurt efforts to improve city services and even prevent an effective response to emergencies like the COVID-19 pandemic. Broad bargaining rules would also come with more negotiating and administrative expenses costing taxpayers up to $1 million a year.

These warnings come in the wake of a bill passed in 2020, Senate Bill 939, which lifted Virginia’s ban on public sector collective bargaining. The bill allows cities, counties and other Virginia local governments to start government union negotiations by passing an ordinance or resolution, and it takes effect May 1.

But unlike most other states, which dedicate entire portions of code to how government union negotiations are run and what can be bargained, SB 939 was brief and vague. Instead, Virginia law with very few exceptions puts the onus on local governments to create labor law from scratch.

Alexandria is one of the first local governments to suggest a model for its local labor law. While nothing has been enacted, staff attorneys in the northern Virginia city advised significant guardrails on what government unions can negotiate and how they are grouped. They also warned about the potential hazards of unrestrained public sector collective bargaining.

Limiting bargaining to wages and benefits

The memo makes clear that the collective bargaining ordinance should always be conducted with the understanding that “the community’s interest in uninterrupted and effective government is paramount.”

With this in mind, they suggested limiting negotiations to only wages and benefits. The attorneys said allowing government unions to negotiate over too many issues could harm the city and teamwork among its employees by causing an “adversarial environment.” The expansion of collective bargaining beyond wages and benefits could “undermine current internal organizational improvement efforts aimed at fostering collaboration and teamwork among City employees.”

The staff recommend “taking the approach of setting a finite and clearly identifiable set of subjects in the ordinance to establish ‘the line’.” As they are concerned with “[v]ery often costly and time-consuming dispute resolution aris[ing] from the vagueness or breadth of language such as ‘matters affecting the health and safety of employees’ or ‘conditions of employment.’”

The memo stressed the need for flexibility in any agreement, noting the city’s response to the COVID-19 pandemic may have been hampered if certain work rules were restricted by a union contract:

“If there had been collective bargaining agreements in place that covered work rules and work conditions, moving with alacrity and being … responsive to immediate threats would have been likely impaired. While the COVID-19 threat and response are outsized in comparison to the typical day-to-day, or month-to-month, challenges and demands that the City government faces, the issues are very similar in the ability of the City government to … be flexible and timely in responding to the needs of the Alexandria community, its residents and businesses.”

While noting collective bargaining by itself may not have an immediate effect on the city’s credit, it could when combined with other losses of flexibility harm Alexandria’s ability to borrow. The memo quotes the city’s financial advisor Davenport & Company LLC, which responded “collective bargaining is not a credit positive” to questions regarding government union negotiations and Alexandria’s bond rating.

This is just administration costs, rather than any increase in benefits to city employees.

The attorneys also advised creating larger but fewer bargaining units to streamline negotiations. These would be police, fire, trades and general government. By contrast, unions wanted double the number of bargaining units, shrinking the units to groups of library staff, clerical workers, etc.

A bargaining unit is a group of employees sharing similar interests who will be covered by a contract. Allowing more bargaining units means the city would need to spend more time and resources negotiating more contracts and unions would have an easier time organizing more specific units. An article in Alexandria Living Magazine noted city staff felt “[t]oo many units would pose an unnecessary fiscal burden and drain manpower.”

They also suggested excluding managers, supervisors and some other employees because “[t]hey are policy makers whose inclusion in bargaining may create conflicts of interest … arising from their responsibilities to manage operations or services in management’s direct interest.”

How to handle an impasse

Even with the new state law, city staff attorneys noted multiple other sections of state code that would limit collective bargaining in Alexandria.

The memo pointed to what would happen if both sides could not agree on a contract, resulting in an “impasse.” In the event of an impasse, city attorneys suggested mediation, which is more like marriage counseling, instead of arbitration, which allows an arbitrator to impose a final contract without the parties agreeing.

The memo also noted other parts of state law could restrict the ability of an arbitrator to issue a final decision: “Staff believes that Code of Virginia § 40.1-57.2(B) severely curtails the City’s ability to adopt an ordinance that subjects impasses in contract negotiations to binding arbitration. As noted previously, Section 40.1-57.2(B) prohibits localities from adopting collective bargaining ordinances that “restrict the governing body’s authority to establish the budget or appropriate funds.”

“Staff contends that an ordinance making impasses in negotiations subject to binding arbitration would restrict Council’s authority to establish a budget or appropriate funds. It would, in essence, allow a third-party to make budget decisions for Council.”

This work from Alexandria’s city attorneys – in one of the most union-friendly parts of the state – provides critical guardrails for local governments and taxpayers across Virginia. And the message is clear: unrestricted government union negotiations can severely hurt city operations, taxpayers and those in need of government services.

A version of this commentary originally appeared on March 9, 2021 in the online blog of Virginia Works.

Vincent Vernuccio is a visiting fellow at the Thomas Jefferson Institute, a senior fellow at Virginia Works, and a senior labor policy adviser for Workers for Opportunity.  He may be reached at Vinnie@vernucciostrategies.com.
View all posts by F. Vincent Vernuccio →
This entry was posted in Local Government. Bookmark the permalink.