Subsidies for Electric Cars, Buses and Charging Will Accompany TCI’s Taxes and Rationing

Posted on February 13, 2021 by Stephen D. Haner
Share this article on: 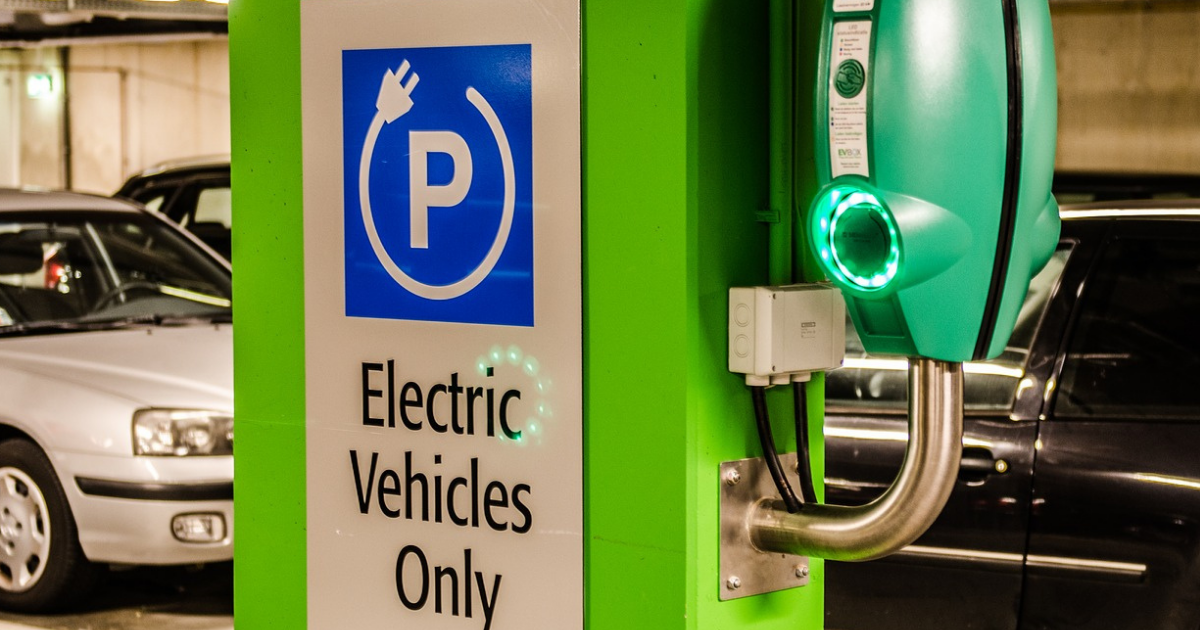 The ultimate goal of the Transportation and Climate Initiative with its tax and rationing scheme is to eliminate fossil fuels for transportation and get us into electric vehicles.  That is something advocates have admitted and critics have pointed out.  While Virginia TCI participation is on hold in this statewide election year, the 2021 General Assembly is following other pathways to the utopian EV future.

The House of Delegates has sent the Virginia Senate a bill to create a state financial incentive of $2,500 for purchase of a new or used electric vehicle.  An additional $2,000 rebate is offered to a low- and middle-income buyer of a new car and $500 if that buyer choses a used EV.

The House has also passed legislation empowering the state’s Air Pollution Control Board to adopt state regulations on vehicle fleet fuel economy and to model California’s existing program forcing manufacturers to offer more zero- and low-emission vehicle sales in the state.  This bill sets no goals but puts an accelerated process in motion, bypassing the full regulatory review, with a goal of regulating the 2025 model year vehicles offered in the state.

It is California’s Air Resources Board that runs its LEV and ZEV programs which will be the models for Virginia.  In part, that is because the big financial winners include the electric utilities, with California now planning for a 25 percent increase in power demand from EV expansion.

A third bill orders the State Corporation Commission and other agencies to plan how best to build out the tens of thousands of charging stations needed to service a planned EV fleet, and whether the state’s utilities should own them.  If they do become additional assets of the monopoly utilities, the investments could enjoy the same guaranteed high-return profit margins they earn on power plants and transmission lines.

Last but hardly least, Dominion Energy Virginia is pushing again to provide – subsidized by general ratepayers – more than 1,000 electric school buses, which cost three times as much as a bus fueled by gasoline or diesel. A small utility-controlled EV school bus pilot is already underway.

A similar electric bus proposal was defeated late in the 2020 session, but now is back with both House and Senate versions, each successful so far but incompatible.  The House version was initially funded with a new 5 cents per gallon tax on off-road diesel fuel, used by farmers and manufacturers.  That tax was estimated to raise $3.2 million annually but was stripped out of the bill, leaving it with no funding mechanism.

The Senate bill funds the school buses by treating them as mobile energy storage devices. It would allow the utility to charge ratepayers for them the same way it will charge for the other energy storage systems mandated by 2020’s Virginia Clean Economy Act.  Ratepayers would even pay schools a compensation for accepting the utility-owned vehicles in their fleets.

The Senate bill would limit Dominion to 1,250 buses statewide, at least at first.  Enthusiasm over replacing $100,000 conventional buses with $325,000 electric buses just drips from a Virginia Business story on the proposal that reads like a company media release.  There is no mention in the article about utility ratepayers buying these buses, not the school systems.

Setting what may become an interesting precedent, the bill treats the bus and all the related equipment as pollution control devices, and thus exempt from any state and local property tax.  That is not the normal tax treatment of utility assets.

With the generous customer rebates on the table, Virginia’s auto dealers have joined in pushing for both that proposal and the related bills.   Auto Dealers Association President Don Hall put its arguments in a guest column for the Richmond Times-Dispatch last month, and the advocacy didn’t stop with the taxpayer subsidies for the cars.

“We also need infrastructure. In California, for example, there are more than 7,000 charging stations with more than 30,000 outlets for EVs to plug in. Virginia has only 711 stations with 2,150 outlets,” Hall wrote.  “Virginia should be committing no less than $720 million over the next five years to prepare and grow market demand. These funds need to be appropriated by the commonwealth and must happen in advance of any mandate becoming effective.”

As with the Virginia Business article, his is silent on who might pay for all that.

The enhanced rebate amounts of $4,500 for a new vehicle and $3,000 for a used one would be available to buyers with incomes at or below 300 percent of the federal poverty level, or about $70,000 for a family of four.  Millionaire Tesla buyers would get at least $2,500.

A fiscal impact statement for the bill projects over $20 million in taxpayer-financed customer rebates in 2022 and about $75 million by 2026. The early funding was to come from raiding an existing fund for coal industry tax credits.  Another pending bill ends those credits as of this year.

But the rebate legislation was amended before passing the House, removing any reference to that coal industry fund. As it now stands, the General Assembly would need to find another funding source or tap General Fund revenues to start offering the grants in future years.  It can pass the bill now and fund the grants later.

One of major goals of the VCEA last year was to put the electricity providers on strict demand reduction targets, but apparently the General Assembly is willing to make an exception for electric vehicles.  A late, one-sentence amendment to the bill authorizing the air board regulations would remove EV-related demand growth from those calculations.  Use all the power you want for that.

A year from now, the General Assembly will point to all this and claim Virginia is ready to join the TCI compact, ready to tax and ration motor fuels and raise family transportation costs to a level where the EV option is no longer that much more expensive.

Stephen D. Haner is Senior Fellow for State and Local Tax Policy at the Thomas Jefferson Institute for Public Policy. He may be reached at [email protected]
View all posts by Stephen D. Haner →
This entry was posted in State Government, Taxes, Transportation. Bookmark the permalink.