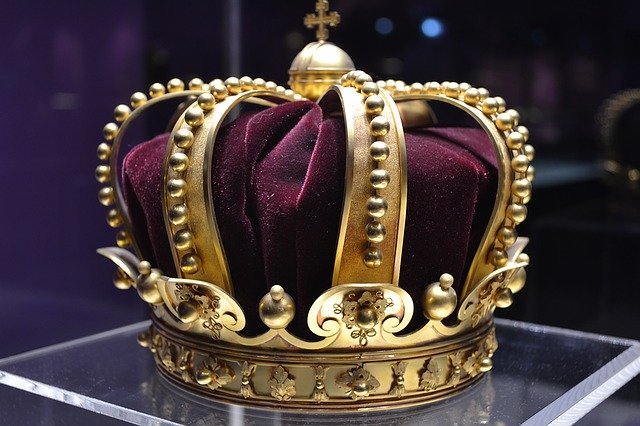 Last week Northam vetoed two bills passed with broad bipartisan support that would have allowed self-employed people to buy insurance through professional groups such as Realtors’ associations. He also vetoed a third, which would have permitted small businesses to band together to buy group health insurance for employees.

Northam’s logic was that the legislation could undermine the Affordable Care Act by providing an alternative to buying coverage on the state exchange, reports the Washington Post.
“Governor Northam’s administration has worked to expand access to affordable quality care for all Virginians,” said a statement released by the Governor’s Office. “The vetoed bills would address health insurance cost concerns for targeted segments of the population, but in doing so, could increase the cost of insurance for sicker Virginians in the marketplace.”

I often disagree with Norment, but he got this right. The state exchanges were set up to provide a medical insurance option for those who couldn’t find insurance anywhere else. Risks were pooled and government subsidies provided. But the insurance products are not attractive for self-employed professionals. Why not let them explore alternatives with less onerous charges and deductions?

If Northam wants to ensure that Affordable Care Act plans remain affordable for Virginians with pre-existing conditions, the subsidies should come from the state General Fund. That way, Virginians can know exactly how much they are spending to provide the access and can debate appropriate levels of support. Subsidies should not come from self-employed Virginians by means of obscure and non-transparent insurance pricing practices over which neither they nor the electorate have any say.

Medical insurance is more expensive in Virginia than almost any other state. Vetoes like this don’t help.

Why is medical insurance so expensive? Because the General Assembly has enacted so many coverage mandates, which outlaw affordable, no-frills insurance options. Because the Certificate of Public Necessity law thwarts competition and innovation among medical practitioners. Because occupational licensing laws have turned the medical professions into craft unions. Because the absence of price transparency makes it impossible for consumers to comparison shop for the best deals in discretionary medical procedures. Because the system is riddled with subsidies and cross-subsidies (like forcing the self-employed to subsidize those with pre-existing conditions) so nobody knows how much anything truly costs.

Health care in Virginia is a tangled knot, and untangling it won’t be easy. One way to start the process is to stop the subsidies and cross subsidies so actors in the healthcare marketplace (providers, patients, insurers) at least can make economically rational decisions based on the underlying cost of things. If we continue down the same path, Virginia health care will lurch from stopgap response to unintended consequence, leading to such widespread perversity, dysfunction and failure that even Wise King Ralph won’t be able to set it straight.
A version of this commentary originally appeared on May 22, 2020 in the online Bacon’s Rebellion. 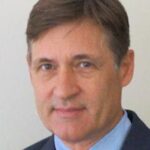 James A. Bacon is the author of “Boomergeddon” and publishes the Bacon’s Rebellion blog at www. Baconsrebellion.com. He can be reached at [email protected]
View all posts by Jim Bacon →
This entry was posted in Health Care. Bookmark the permalink.