Posted on September 23, 2020 by Jim Bacon
Share this article on: 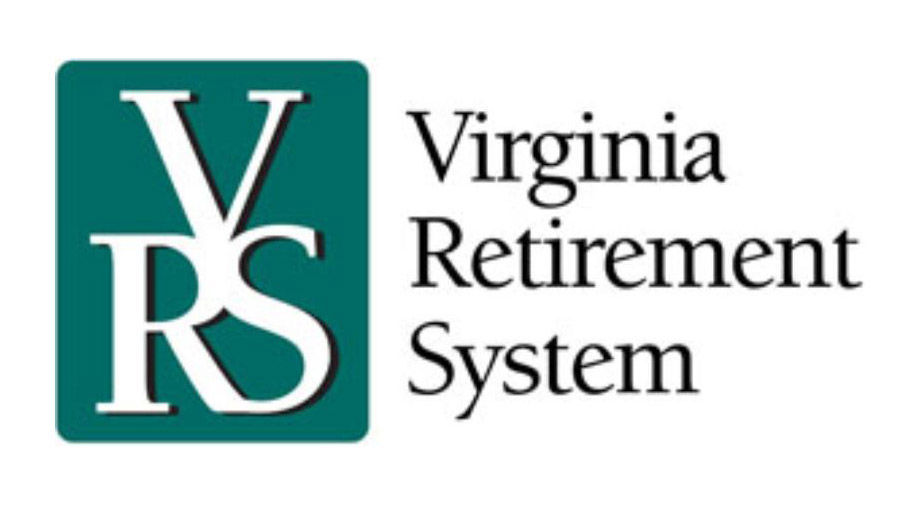 The Virginia Retirement System earned 1.4% on its $82 billion investment portfolio in fiscal year 2020, far below the long-term average of 6.75% the VRS Board of Trustees assumes that it will earn over the next 30 years, reports the Richmond Times-Dispatch.

One year’s poor results are not a cause for concern. Markets go up and down, and so do investment returns. The long-term picture is worrisome, however. The ten-year VRS record reflects investment results during one of the great bull markets in both stocks and bonds in U.S. history. Many analysts expect returns in future years to be lower as the Federal Reserve Bank pursues a near-zero interest rate policy to goose the U.S. economy through the COVID-19 crisis and aftermath. There is no chance that investment performance over the next 10 years will replicate that of the past 10 years. To the contrary, if inflation picks up, as the Fed is aiming for, that could depress stock market multiples and stock prices.

If future VRS investment returns lag the actuarial projection of 6.75% yearly, state and local governments will have to make up the difference through bigger contributions to the retirement funds. “The lower returns will eventually require greater general fund [budget] obligations,” Secretary of Finance Aubrey Layne told the RTD September 16.

The Social Security Administration publishes an annual update on the outlook for the $2.8 trillion Old Age and Survivors (OASI) Trust Fund. In its most recent forecast, the OASI fund will run out in 2034 and, barring changes in legislation, ongoing tax income will be sufficient to pay only 76% of scheduled benefits. What are the comparable numbers for the VRS — how long will the $82 billion in assets last?

I don’t know of anyone asking the question. Certainly, the general public doesn’t have a clue. I’ll bet most members of the General Assembly don’t either, even as they debate legislation that would make it easier for public employees to organize, negotiate for better benefits. and drive up future obligations.

This commentary originally appeared on September 17, 2020 in the online Bacon’s Rebellion.

James A. Bacon is the author of “Boomergeddon” and publishes the Bacon’s Rebellion blog at www. Baconsrebellion.com. He can be reached at jabacon@baconsrebellion.com
View all posts by Jim Bacon →
This entry was posted in State Government. Bookmark the permalink.