The Virginia Clean Energy Act: What It Does and What It Will Cost You

Posted on February 19, 2020 by Stephen D. Haner
Share this article on: 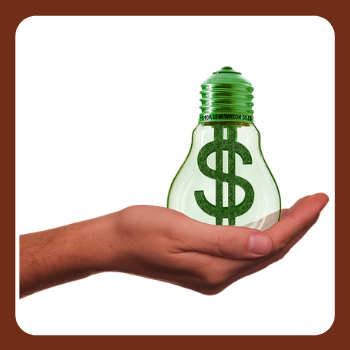