President-Elect Biden Loads Up on Lawyers

Posted on December 7, 2020 by Gary Baise
Share this article on: 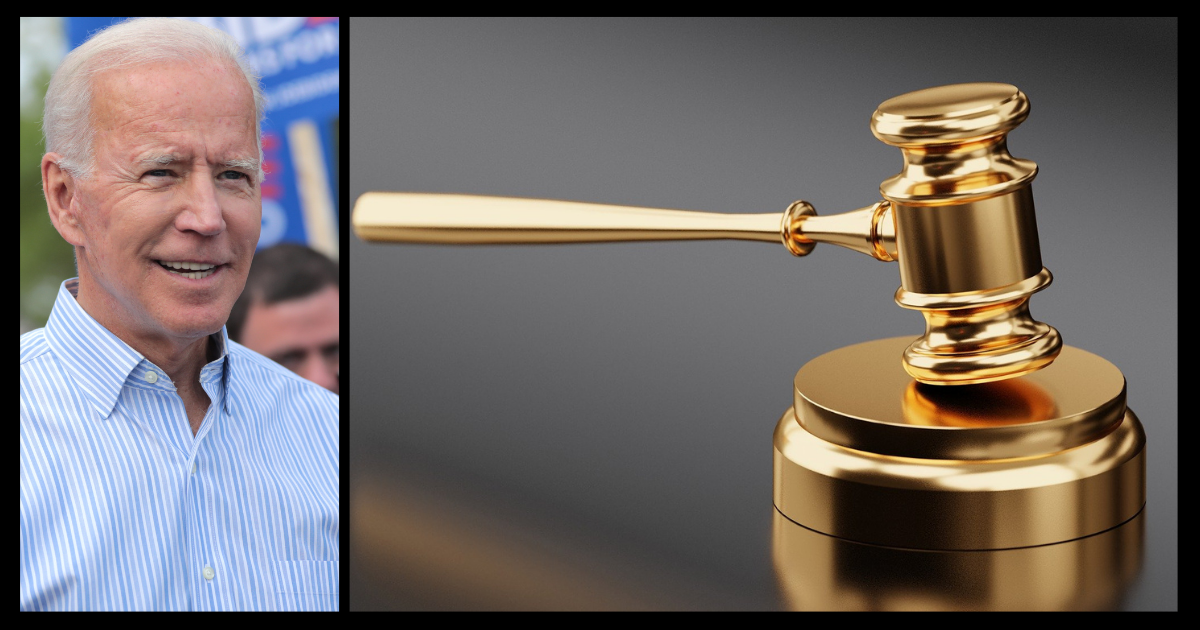 President-Elect Joe Biden has announced his EPA review team, many of whom are lawyers from some of the nation’s largest legal firms. Agriculture is in for an interesting ride.

Patrice Lumumba Simms is designated as the team leader to review EPA’s actions and presumably personnel. Mr. Simms is listed as a volunteer from the Earth Justice in Washington, D.C. He was a former associate professor at Howard University Law School from where he graduated in 1998. From 2010-11 Simms was a Deputy Assistant Attorney General in the Environment and Natural Resources Division of the Department of Justice (DOJ).

Simms also lists his service as a staff attorney at EPA in the Office of General Counsel. For two years he was legal counsel to EPA’s Environmental Appeal Board. Simms is a member of the Massachusetts Bar and the D.C. Bar and presently serves as Vice President of Litigation for Healthy Communities for Earth justice.

The third person on the Biden EPA team is Ann Dunkin from Dell Technologies. She is the Chief Technology Officer for State and Local Government at Dell. Prior to joining Dell she was the Chief Information Officer for EPA in the Obama administration. She holds a bachelor’s and a master’s degree in industrial engineering from the Georgia Institute of Technology. She, too, has an outstanding background in strategic planning and cross-functional team leadership.

Dunkin has also served as the Chief Information Officer for the County of Santa Clara, California. She has been honored as one of D.C.’s top 50 women in technology.

Another Biden team member will be Matt Fritz, Director of Administration for the Latham & Watkins law Firm in Washington, D.C. Headquartered in Los Angeles, Latham & Watkins is an international law firm specializing in activism along with corporate governance and intellectual property litigation. Fritz was Chief of Staff for EPA between 2013-2016 and served as Director of Communication for the Connecticut Department of Environmental Protection between 2000-2004.

According to one news report, Fritz would be one of nearly two dozen lawyers chosen from the largest law firms in the country to be part of Biden’s various review teams.

Another volunteer team member of the EPA Biden team is Lisa Garcia from Grist Magazine, Inc. She is listed on the Grist website as a lifetime world traveler and environmental justice advocate. In 2019, Grist Magazine welcomed Ms. Garcia and claimed she led EPA’s environmental justice work under Mr. Obama. Grist Magazine says, “Lisa is a total superhero.” Ms. Grist is also “…a fierce defender of justice and has an amazing knack for building community and sparking positive change. I mean, we’ve seen her sporting a cape.”

For those not familiar with Grist, it is a nonprofit media organization and claims it is “…for people who want a planet that doesn’t burn and a future that doesn’t suck.”

Another person on the Biden EPA review team is Cynthia Giles, a Guest Fellow at Harvard Law School’s Environmental and Energy Law program and in addition she has been Assistant Administrator for Enforcement and Compliance at EPA. Ms. Giles has also been an Assistant U.S. Attorney in Philadelphia and a Director of the Conservation Law Foundation’s Advocacy Center in Rhode Island. She received her law degree from the University of California, Berkeley and has written a paper entitled “Next Generation Compliance: Environmental Regulation for the Modern Era”.

The next four years will be interesting for agriculture.

A version of this commentary originally appeared in the November 17, 2020 edition of Farm Futures. The opinions of the author are not necessarily those of Farm Futures or Farm Progress.

Gary Baise is a Virginia resident and an Illinois farmer. Specializing in agricultural and environmental issues, he also serves as Outside General Counsel for Agricultural Retailers Association.
View all posts by Gary Baise →
This entry was posted in Environment, Politics. Bookmark the permalink.