Posted on December 8, 2020 by Michael C. Maibach
Share this article on: 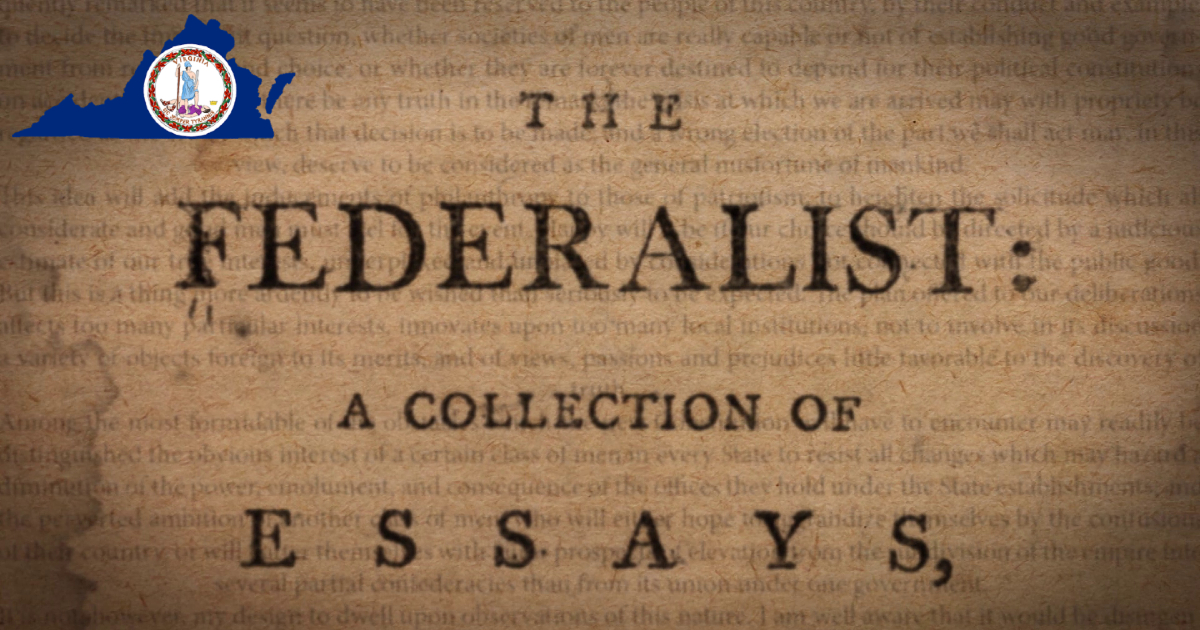 During the 1788 New York ratification convention, anti-federalists opposed the new Constitution “for lack of a Bill of Rights”. Alexander Hamilton replied, “The Constitution is itself in every rational sense, and to every useful purpose, A BILL OF RIGHTS” (Federalist #84). Indeed, it was written to safeguard liberty against the worst form of tyranny, the tyranny of the majority about which Plato, Aristotle, and Montesquieu warned, as did Tocqueville five decades later.

The American Left (no longer worthy of the term “liberal”) has always chaffed against the Founders’’ “checks and balances” within Madison’s “compound republic” (Federalist #51). If the mission of the Left can be summarized, it is “Tear down every rafter in the Constitutional edifice until all the protections for minority rights and diversity of regions and political thought are gone.”

In 2006 wealthy Californians launched a cynical attempt to remove one of the load bearing pillars of our Constitution – the Electoral College – by way of a National Popular Vote Interstate Compact. They aim to convince state legislatures to enact their Compact until states representing 270 Electoral College votes sign on, the number needed to elect a President. Already 15 entirely “blue” states have enacted the Compact for a total of 196 Electoral votes. Now those Californians have convinced Sen. Adam Ebbin (D) and Del. Mark Levine (D) to advance their model legislation in the January 2021 legislative session in Richmond. There are five major reasons why this legislation must be defeated:

The NPV Compact is a Constitutional assault on three fronts. First, the State Compact Clause (Article I) reads “No state shall, without the consent of Congress, enter into any Compact with another state…” The NPV cabal has not sought Congressional approval for their illicit state Compact. Second, the NPV cabal has not attempted to use the Constitution’s amendment process to achieve their goal as they know 38 states will never agree to this radical change to how we elect our Presidents. Third, the Framers considered three other ways to elect our President – election by Congress, by state governors, and by a national popular vote. All three were rejected for an Electoral College, what is today a Presidential election in each of our 50 states. Once agreed in Philadelphia, 13 state ratifying conventions voted to adopt our Constitution as written, including an agreed amendment process. The manner of electing our President was a keystone in the document’s architecture, one that must not be altered absent agreement with the requisite 38 states. It was the states that created our Constitution, the Constitution did not create the states.

The dictionary defines an oath as “A solemn promise, often invoking a divine witness, regarding one’s future actions or behavior.” Members of the Virginia legislature and the Governor affirm this oath of office: “I do solemnly swear I will support the Constitution of the United States, and the Constitution of the Commonwealth of Virginia… to the best of my ability, so help me God.” The NPV Compact is an un-Constitutional state compact (its name alone confirms this), a cynical attempt to change the Constitution without the votes of 38 states.

Moreover, the Commonwealth Constitution provides that only Virginia residents are entitled to vote for Virginia’s elected officials. Yet the NPV Compact would mandate turning the votes of Virginians over to the voters of other states to decide for whom Virginia’s 13 Presidential Electors will cast their votes! Can Virginia legislators who support the NPV Compact legislation tell the citizens who elected them that they are living up to their oath of office?

NPV COMPACT: AN AFRONT TO THOSE THEY REPRESENT

A Virginia legislator or Governor who supports the NPV Compact defies the Constitution and offers a civic afront to the citizens of our state. They are saying, “Regardless of how the majority of Virginians vote, I favor allowing citizens of larger states to decide how our Electors shall vote – none of whom elected me, none of whom pay my salary, and to none of whom have I given an oath of office.”

The population of “Northern Virginia” has exploded along with the US government and the high-tech industry. Today NoVA accounts for 67% of the state’s population! If the NPV Compact were in place, future Presidential candidates would only visit major metropolises like New York, Miami, Houston, Chicago, LA County… and the DC metro area. Virginia legislators who favor the NPV Compact are saying to the rest of the state – “You will no longer matter.” Will downstate legislators and the Governor support this unlawful Compact and then explain this additional afront to those who elected them and pay their salaries?

In 2020 the vastly different and swiftly changing elections laws of our 50 states have whipsawed our national elections. Over 30 states require photo IDs to vote, the rest do not. Until 2020 only seven state had 100% mail-in voting, now officials are finding boxes full of ballots all over the place and recounts abound! With Covid we saw 44 states change their voting laws and systems, often without public hearings. We are now witnessing the bitter harvest of election dysfunctions. Too many Americans today no longer feel that our elections are “fair and transparent”. This is a real threat to our ability to govern ourselves with good will and a sense of democratic justice.

Along comes the NPV Compact to heap upon our civic environment even more disruption and cynicism. It says, “regardless of how your state votes, those states with the most voters will forever rule this Nation.” Nine US states are home to 50% of our citizens. LA County has more people than 41 of our states! The “national popular vote” scheme aims to turn farmers and rural Americans into modern day serfs, feeding the major cities who will forever rule them. Gone will be the quaint Iowa Caucuses and New Hampshire Primaries. Want to alienate Americans more than they are now in this republic? Support the NPV Compact! And with all of the differences among our 50 state voting systems, the NPV Compact will naturally lead to calls to “nationalize our election laws” by placing the US government in charge of the voting systems of our 50 states. In turn, this will place a future American President in charge of their own re-election machinery. Stunningly unwise! 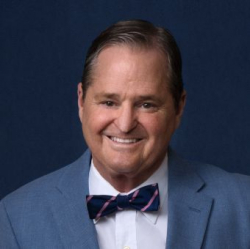 Michael C. Maibach is a Distinguished Fellow on American Federalism at Save Our States, Managing Director of the James Wilson Institute, and the first American to be elected to public office under the age of 21 in US history. Visit SaveOurStates.com
View all posts by Michael C. Maibach →
This entry was posted in State Government. Bookmark the permalink.