Consequences of The Quest for Zero Carbon

Posted on September 6, 2022 by Stephen D. Haner
Share this article on: 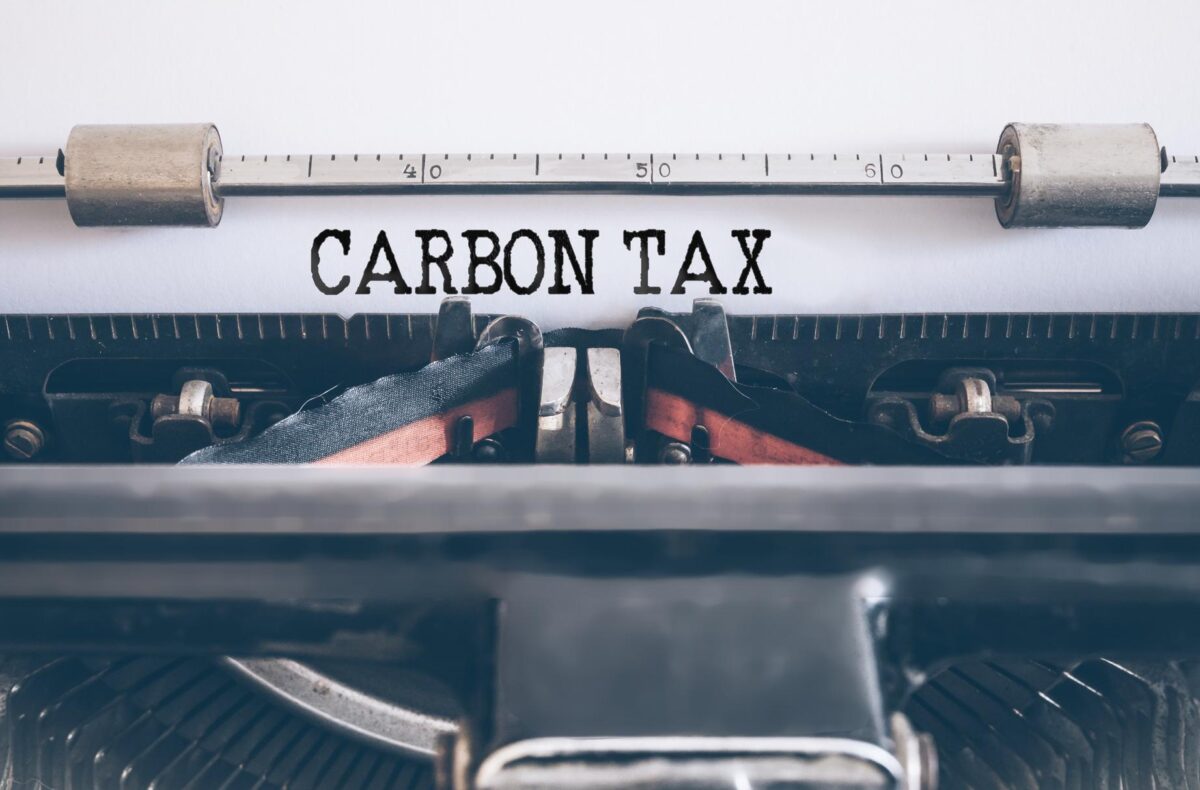 Virginians may be finally waking up to the consequences of the headlong rush to adopt utopian energy policies under our previous governor. The issues are getting more attention than ever before, and now people need to realize all the issues are really just one issue.

Legislation also signed by Northam demands that the Youngkin plan now address far more issues in that plan than Virginia has addressed to date, issues not raised in the 2018 document.   He is required to produce a plan:

that identifies actions over a 10-year period…to achieve, no later than 2045, a net-zero carbon energy economy for all sectors, including the electricity, transportation, building, agricultural, and industrial sectors.

That instruction is not highlighted on the website about the new planning process, which merely mentions “environmental stewardship.”  Yet if the plan fails to chase net-zero to the satisfaction of those who claim carbon dioxide is an existential threat (rather than just plant food), expect additional litigation.

That state law is the common thread running through all pending issues, and also wraps around the rising energy prices for your home and car and business.

The Virginia General Assembly, during the short period of total Democratic control, voted narrowly to bind the state to California’s aggressive effort to remove gasoline and diesel vehicles.  It did so in line with that overarching policy imposed by the code, and that mandate is what needs to be examined, debated and considered for repeal along with the auto regulations. The Virginia General Assembly, during that same short period, voted to require Dominion to propose the offshore wind installation, a risky expense that would never be considered reasonable and prudent otherwise, as the SCC itself has implied.  Again, the justification is compliance with that net-zero policy demand, based on claims that failure to act is a path toward some onrushing climate catastrophe.

The carbon tax under the Regional Greenhouse Gas Initiative is justified as a means of reducing carbon dioxide emissions but has the added attraction of raising dollars that politicians can then dole out with ribbon cuttings and press releases.  If Virginia were to reverse the underlying policy and decide a net zero economy is neither possible nor desirable, RGGI is clearly just another tax and spend regime.

The debate as Virginia approaches its next round of legislative elections in November 2023, should be about that net zero statutory mandate and the evidentiary claims behind it.  The offshore wind boondoggle, the abdication of sovereignty to California, and the RGGI tax are all trunks growing off that one taproot.

If the root remains embedded, if that law remains on the books, then what has been going on in the electricity and transportation sectors will expand into mandatory building code restrictions and the elimination of natural gas, heating oil and propane as common fuels. The net-zero vision for agriculture includes the elimination of many fertilizers and limits on production of livestock.  If you doubt that, read about what is going on in Sri Lanka and The Netherlands.

Stephen D. Haner is Senior Fellow for State and Local Tax Policy at the Thomas Jefferson Institute for Public Policy. He may be reached at steve@thomasjeffersoninst.org.
View all posts by Stephen D. Haner →
This entry was posted in Energy, Environment, Taxes and tagged carbon emissions, carbon tax. Bookmark the permalink.