And the Beat Goes on…

Posted on November 5, 2020 by Chris Saxman
Share this article on: 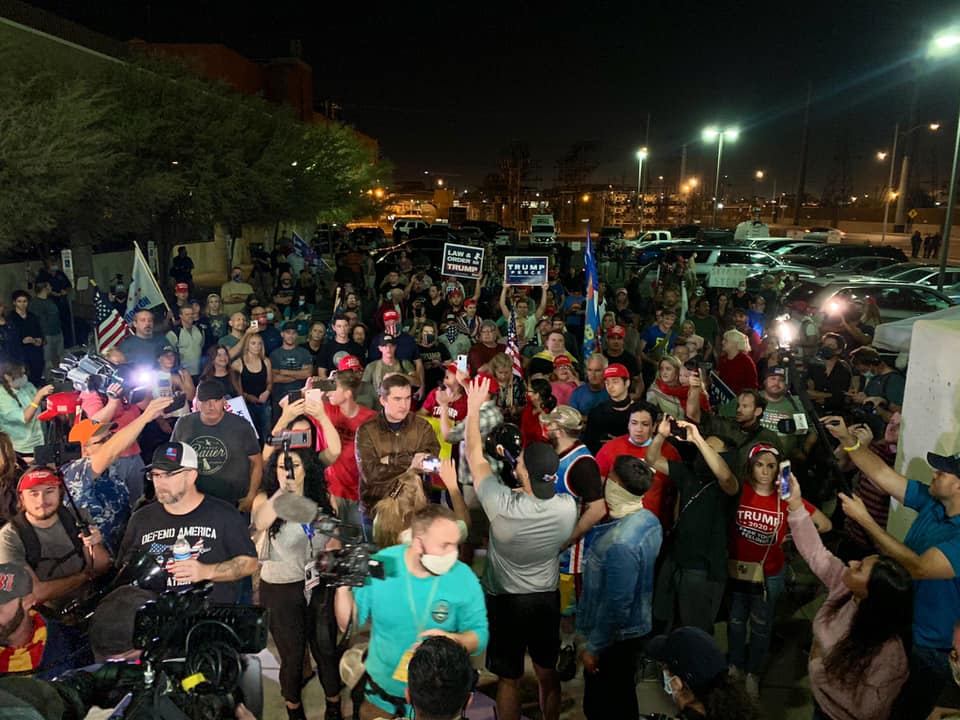 My first post election observations are consistent with my pre-election ones.

The first All Baby Boomer election was November 7, 2000 and was finally decided over a month later on December 12th with the court case Bush v. Gore.

Twenty years later, the last All Boomer election could end later today, next week, or in early January being decided by state delegations.

“We’ll see” said the Zen master about the final outcome of the POTUS race and many others as the votes get all lawyered up.

Here are some other observations: (feel free to use in sound bites or Zoom calls later this week. No attribution necessary.)

Drums keep pounding a rhythm to the brain

Yeah, the beat goes on…. 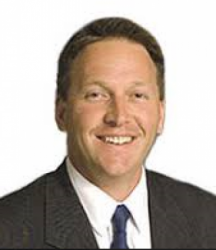 Chris Saxman is a former member of the Virginia House of Delegates and current Executive Director of Virginia FREE, providing objective, non-partisan political information to Virginia businesses.
View all posts by Chris Saxman →
This entry was posted in Politics. Bookmark the permalink.