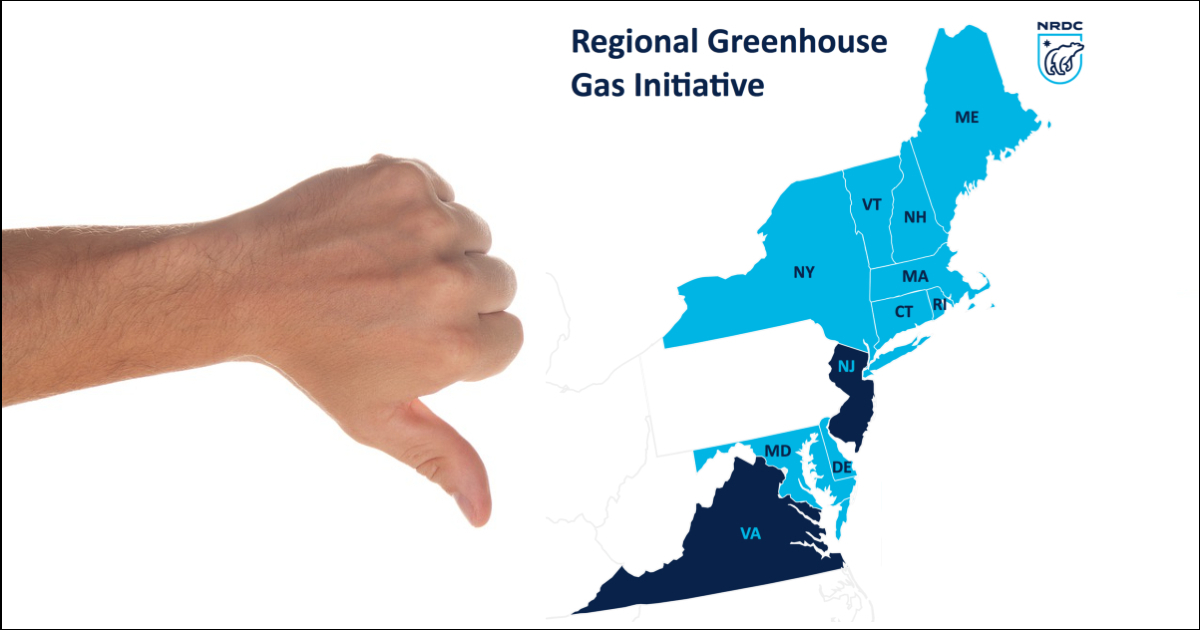 The high consumer cost of Virginia’s forced conversion to a fossil fuel free economy remains unpopular with Republican and Independent voters, but is supported by many Democrats, a recent poll revealed. Even Democrats, however, dislike a new carbon tax that is now targeted for repeal.

Only 22 percent of overall respondents supported, and 73 percent opposed, the new carbon tax that now appears on Dominion Energy Virginia monthly bills. It was imposed in September to recover from customers the dominant electricity provider’s costs under the Regional Greenhouse Gas Initiative (RGGI).

Governor Youngkin has made removing Virginia from the RGGI compact an early priority.  Even self-identified Democrats in the sample opposed it by 59 to 36 percent, with 91 percent of Republicans and 73 percent of Independents expressing opposition.

You can read the four questions and see the response breakdowns in this report from the polling organization, which has a long history of sampling Virginians on campaign and policy questions without any partisan leaning by the firm.

The 22 to 73 result on RGGI has statistical significance.  When Virginians understand that RGGI is a direct tax on their monthly bill which is going to continue to grow, they oppose it.

RGGI was described in the question as costing residential consumers from $25 to $30 per year, with an increase expected next year to $50 to $60 dollars.  That is based on the actual current tax and an increase for late 2022 proposed by Dominion, and typical household usage.  Conserving electricity lowers the RGGI tax, and advocates are happy it creates a disincentive.

Much larger coming consumer costs are expected as a result of the proposed conversion of major generation facilities to renewable sources.  Another question about that, citing $700 per year as a likely residential cost increase (a State Corporation Commission review estimate), actually drew a more positive response than the RGGI question:  31 percent of respondents in favor and 64 percent opposed.

Republicans opposed that 91 to 7 percent, and Independents opposed it 60 to 33 percent.  Democrats narrowly supported it, 48 to 47 percent.  It was also most popular in the Northern Virginia region, with 44 percent in favor and 48 percent opposed.  Several bills are pending to repeal or amend the 2020 legislation driving the utilities to close fossil fuel plants and focus on wind and solar.

Democrats were even stronger in their support for an element of the 2020 legislation that creates a subsidy program to help low-income Virginians pay electric bills.  Called the Percentage of Income Payment Plan (PIPP), a tax on all other electricity customers will fund the subsidies.  The amount of the tax won’t be set until the program is ready to start covering power bills.

Overall, only 37 percent of Virginians supported the idea and 58 percent opposed it.  Democrats supported it 54 to 43 percent, and it drew the support of 19 percent of Republicans and 35 percent of Independents.  Full repeal of the 2020 legislation would end this proposal, but not all pending bills on the issue include PIPP repeal.

A much stronger partisan divide appeared on the final question, dealing with a new state regulation that marries Virginia vehicle fleet fuel economy rules to those of the state of California.  Rules in California will apply in Virginia as well, without any Virginia agency needing to act.  The California Air Resources Board has control of Virginia policy as of 2025, and it is preparing to ban the sale of gasoline and diesel cars and trucks by 2035.

That was the question posed: Do you support or oppose banning the sale of new gasoline or diesel-powered cars and trucks in Virginia after 2035?  A full third of Virginians expressed support, including 53 percent of Democrats, 35 percent of independents, and 52 percent of Northern Virginians.  Republicans opposed it 93 to 6 percent.

“Hostility to fossil fuels is deeply embedded now in parts of the Virginia population, in particular with Democrats and Democratic-leaning Northern Virginians.  Most of them are ready to ban their use in cars and trucks, it seems, and are ready to pay a huge premium on their monthly electric bills to get mainly wind and solar power,” summarized Thomas Jefferson Institute Senior Fellow Steve Haner.

“But they remain a vocal minority, with the Independent, Republican and downstate population skeptical of or hostile to this vision of our energy future.  The key to finding out where Virginians really stand is to be honest about the likely cost.  Idealism is easier without a price tag.

“We saw this two years ago, when we specifically polled on a similar issue dealing with a carbon tax on motor vehicle fuels. Mention the claimed environmental benefits, and the idea was applauded, but add in the information about the tax and many voters suddenly lost enthusiasm.”

Stephen D. Haner is Senior Fellow for State and Local Tax Policy at the Thomas Jefferson Institute for Public Policy. He may be reached at steve@thomasjeffersoninst.org.
View all posts by Stephen D. Haner →
This entry was posted in Government Reform. Bookmark the permalink.