How the Unpaid Utility Bills Will Instead Come to You

Posted on September 23, 2020 by Stephen D. Haner
Share this article on: 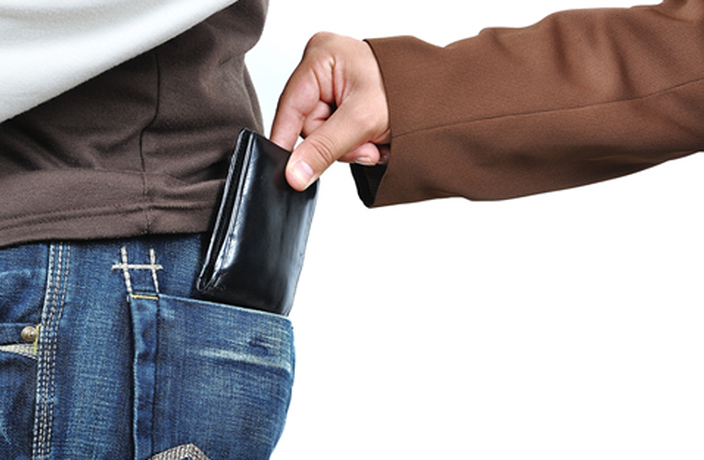 Thousands, perhaps tens of thousands of Virginia households have fallen behind on their electricity, natural gas, and water service bills in the COVID-19 recession, with no fear (yet) of being disconnected. The moratorium on disconnections is now scheduled to end October 5.

When the dust settles and the unpaid bills come due, they are likely to come to all of the other customers of the various utilities in the form of extra monthly charges. In the case of Dominion Energy Virginia, the General Assembly is considering a second way to make its customers pay.

The General Assembly now in special session might act to extend that moratorium until the end of the official COVID-19 emergency orders. But it is not waiting for that to go after the larger problem: How to relive pressure on those families and how to maintain the economic health of these vital utilities when they are owed hundreds of millions and perhaps a billion dollars.

Those numbers are not unrealistic. The State Corporation Commission reported in August that as of June 30 the various companies it regulates were already owed $184 million, and the three months since then included the hottest part of the summer. It is conceivable the official pandemic emergency will extend deep into 2021, picking up winter billing.

Under orders from the SCC, but also on their own initiative, the companies have been instituting payment plans for the struggling customers, and the General Assembly is also likely to dictate some of the terms of those, including precluding interest or penalties. If the deep recession continues, many customers will not be able to catch up, even over a long payment period.

Here is the direct approach the state might take to cover the unpaid bills with money from paying customers. It could add a monthly charge, perhaps a set amount or a set amount per unit of service, through what is called a “rate adjustment clause.” That would be one more added line to your monthly bill. Dominion or Appalachian Power Company bills are already festooned with such charges, all but invisible.

That approach comes in Senate Bill 5118. The link is to the version which has already passed the Virginia Senate but not the House of Delegates.

“The Commission shall allow for the timely recovery of bad debt obligations, reasonable late payment fees suspended, and prudently incurred implementation costs resulting from an (Emergency Debt Retirement Plan) for jurisdictional utilities, including through a rate adjustment clause or through base rates,” it reads. “Shall” is the key word as it directs the SCC to do this if the utility has asked.

The indirect approach being considered by the legislators would only work with Dominion, which will surely have the largest amount of accounts receivable outstanding. Since its last rate review in 2015 the company’s accounting indicates it has earned perhaps $500 million or more in profits above its authorized level of earnings. Governor Ralph Northam has proposed taking $320 million of that to cover unpaid bills owed Dominion.

The problem is that money is not just sitting there for the taking. State law already dictates two possible uses for it, both of them of benefit to all Dominion customers. In fact, the same legislature set those rules for how to spend it, which it now may abandon.

Dominion, as you may recall, is under orders from the legislature to conduct a massive building campaign for solar collectors, offshore wind turbines and battery storage. The $500 million is to be invested in that energy transformation. That would benefit us because otherwise customers will pay for that building program with even larger (you guessed it) rate adjustment clauses for years to come.

If not used that way, the money would be refunded to customers, lowering bills a bit.

Only Dominion has that pot of extra cash for the state to raid. The go-to move for the other major utilities, including natural gas companies and even the rural electric cooperatives, will be to ask the SCC to impose a new rate adjustment charge to collect their uncollectable back bills.

It didn’t take a degree in economics to understand that eventually there would be consequences if people were allowed to stay in their homes without paying, or allowed to keep their power, water, and gas on without paying. The bills could eventually come to us either as taxpayers or as customers of the same entities.

In its order to end the bill moratorium on October 5, the Commission urged the General Assembly to use tax funds to cover the bills, or the special funding Congress provided for COVID response.

Using existing tax revenue for this purpose means less to spend somewhere else. Raising new taxes for this purpose would have political risk. Burying the cost on everybody’s monthly bills for years to come offers political cover, and it seems the General Assembly is taking that route.

Stephen D. Haner is Senior Fellow for State and Local Tax Policy at the Thomas Jefferson Institute for Public Policy. He may be reached at steve@thomasjeffersoninst.org.
View all posts by Stephen D. Haner →
This entry was posted in Economy, Energy. Bookmark the permalink.