Posted on April 4, 2022 by Barbara Hollingsworth
Share this article on: 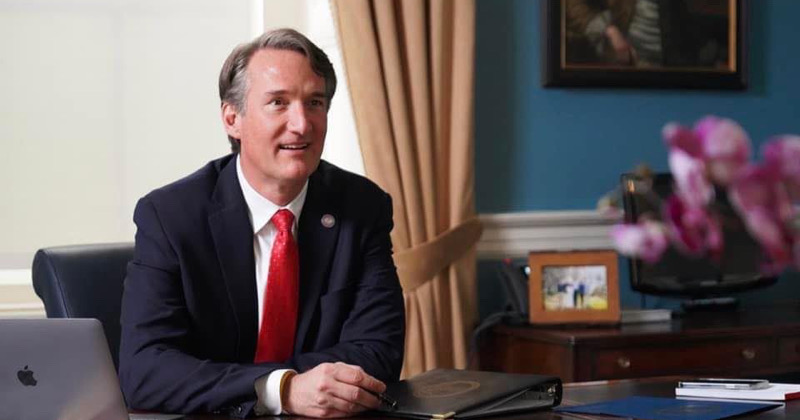 Passing the state budget, which is a blueprint of how state tax money in Virginia must be spent during the next two years, is one of the General Assembly’s most important jobs. So the failure of the legislature to pass a budget for the 2022-2024 biennium during this year’s regular 60-day session was a major abdication of legislators’ duty to their constituents.

Gov. Glenn Youngkin’s call for a special session in Richmond starting Monday, April 4, to do what state lawmakers should have already done puts them at a strategic disadvantage, especially since the governor is pushing them to return a large portion of the $16.7 billion state “surplus” back to taxpayers.

Due to the General Assembly’s failure to pass a budget during the regular session, Youngkin currently stands on higher moral, fiscal and even political ground. Here’s why:

So far, the Republican-controlled House of Delegates is proposing a tax cut of $5.1 billion, while the Democrat-controlled state Senate is only willing to return $2.2 billion to taxpayers.  But even the more generous House plan (if you can call it that) involves less than a third of the total “surplus” – and that’s not nearly enough.

Like the federal government, the state government has enormous power to extract wealth from its citizens. This power to tax is wielded by the General Assembly, which uses the money the state collects to authorize payment for all the goods and services the commonwealth provides, based on the state budget. But any money collected above and beyond that amount – a “surplus” – is in reality excess taxation that should be returned to the people.

This should not be controversial. It is a simple matter of fairness. If you accidentally overpay at a retail store, the merchant is not entitled to keep the “surplus.” He or she is ethically obligated to return any money received beyond the agreed-upon price of the item. Likewise, the state budget is the agreed-upon price of financing state government. So any excess funds collected should be returned to the taxpayers who were overcharged.

This is even more important during a time when inflation is raging after two years of state-mandated pandemic lockdowns, which wreaked havoc on many Virginians’ businesses and personal budgets. And because most of the general fund “surplus” was due to a conscious decision by both the Northam administration and the 2019 General Assembly to break with tradition and not conform state income tax rates for individuals and businesses in Virginia to the federal Tax Cuts and Jobs Act, creating what they knew would be a “windfall” by design.

But the “windfall” came at the expense of struggling Virginia families and businesses, who are in no mood to keep forking over more and more of their hard-earned money to Richmond. Youngkin knows this. It’s why he campaigned on promises to push for a slew of tax cuts, and it’s one of the reasons the political newcomer beat former Governor Terry McAuliffe.

Tax cuts and tax rebates are politically just as popular as stimulus checks, but without the borrowing. Lawmakers who try to block them may come to regret it.

“I do believe we can and should have the largest tax reduction in the history of Virginia,” Youngkin said. He’s right. But tax cuts are not just popular with voters. They’re also good public policy.

A recent review of the economic literature by the non-partisan Tax Foundation found once again that “tax cuts have positive effects on growth,” while “taxes, particularly on corporate and individual income, harm economic growth.”

Structural tax reform, such as conforming Virginia’s standard income tax deduction to the federal deduction, will allow Virginia to better compete with its neighbors. Taxes place an additional burden on companies’ profitability, and they tend to seek places where that burden is the lightest.

For example, former Gov. George Allen cut taxes by over $600 million in the mid-1990s. But since then, Virginia has lagged behind Tennessee and North Carolina in job growth,  according to the Bureau of Labor Statistics. Job growth is a good measure of economic growth because only businesses that are thriving can afford to hire more help.

The irony is that economic growth spurred by tax cuts will create even more tax revenue for state government down the line. Giving back the “surplus” will mean a larger pot of cash for legislators to spend later, a win-win for everybody if members of the General Assembly don’t let their egos and partisan interests get in the way. 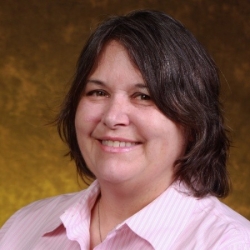 Barbara Hollingsworth, former editorial page editor of the Fredericksburg Free Lance-Star, is Visiting Fellow with the Thomas Jefferson Institute for Public Policy. She may be reached at BarbHoll3@gmail.com.
View all posts by Barbara Hollingsworth →
This entry was posted in State Government, Taxes and tagged Glenn Youngkin, tax cuts. Bookmark the permalink.