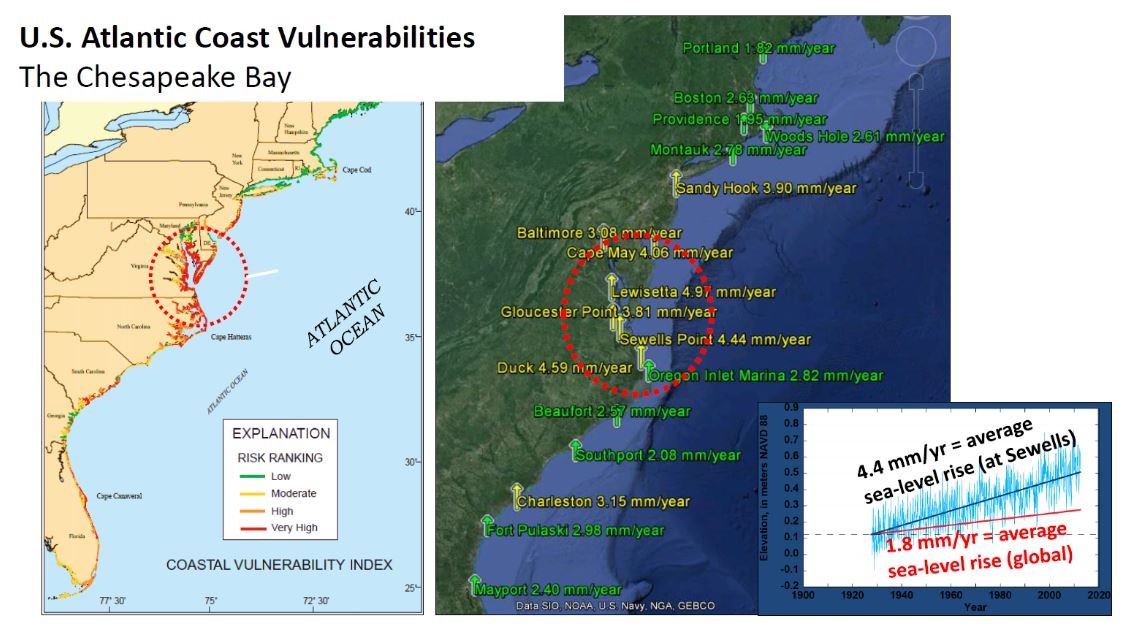 My friend, former Governor and U.S. Senator George Allen recently posted on Facebook, “While this research will annoy some dogmatic folks, it is Interesting to consider subsidence in the Hampton Roads region surrounding the mouth of the Chesapeake Bay” and linked to this article.

I applaud Mr. Allen’s recognition of the phenomena of subsidence and its prevalence in Tidewater. The article he promoted contributes to a realization that costal Virginia is not solely experiencing the sea level rising, but the fact that the land sinking. It is a trend the city of Virginia Beach has been addressing for more than five years.

His post is a valuable fact check on climate alarmists who sound a clarion call to “trust the scientists” and “follow the science”, but ignore basic scientific facts. For example, the Washington Post Magazine published an article, “Sounding the Retreat” in its April 19 edition that claimed to report on the dire impact of rising sea level on communities in Hampton Roads.

A critical word is missing from the article — “subsidence”. In all its discussion of sea level rise and climate change, the article fails to mention, let alone address, a key scientific fact – that Norfolk and the rest of the Hampton Roads region of Virginia experiences one of the highest rates of subsidence in the nation. Yes, the sea level is rising, but the ground is also sinking. The U.S. Geological Survey (USGS) found, “land subsidence has been responsible for more than half the relative sea-level rise measured in the southern Chesapeake Bay region” (Land Subsidence and Relative Sea-Level Rise in the Southern Chesapeake Bay Region). Early data collected and analyzed by NASA (NASA Finds Virginia Metro Area Is Sinking Unevenly) also found “Hampton Roads has one of the highest rates of relative sea level rise — the combined effects of sinking land and rising seas — along the U.S. East Coast”.

It is a phenomena I addressed in a surveying trade magazine in 2019.

Rep. Suzanne DelBene (D-WA) has introduced H.R.1261, National Landslide Preparedness Act, to authorize and encourage a number of activities to address landslide hazards. Her district includes the town of Oso, Washington, site of a deadly 2014 landslide. The bill, which has passed the U.S. House of Representatives and is pending before the Senate, includes a provision to make subsidence research, surveying, mapping, and identification a higher priority for the USGS. A fledgling National Land Level Change program is in its embryonic stages in USGS, and other agencies, using NASA satellite data to identify areas of the United States where subsidence is likely, so that more precise local surveys are carried out.

Subsidence is caused by a number of natural and anthropogenic activities, most commonly ground water withdrawal for irrigation. But subsidence can also be caused by natural events such as earthquakes, soil compaction, glacial isostatic adjustment, erosion, sinkhole formation, and adding water to fine soils deposited by wind (a natural process known as loess deposits). The future of existing development, as well as the planning, design, and construction of new infrastructure, are heavily reliant on accurate data on the existence and rate of subsidence. The impact can be in the trillions of dollars.

Perhaps subsidence didn’t fit a pre-ordained political agenda driving “Sounding the Retreat”. When one wonders why there are climate change skeptics, and why there is doubt about the alleged 97 percent consensus among scientists, one needs only to point to biased and poorly researched articles, such as those that fail to recognize factors such as subsidence.
E-Mail this author 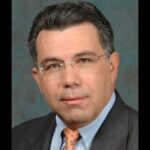 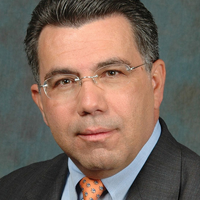 John M. Palatiello is a government relations advisor and association executive based in Fairfax. He is a former member of the Virginia Geographic Information Network Advisory Board, the National Geospatial Advisory Committee, and the Fairfax County Planning Commission. His current responsibilities include Executive Director of the Virginia Association of Surveyors.
View all posts by John M. Palatiello →
This entry was posted in Environment. Bookmark the permalink.