Posted on September 9, 2020 by Lauren Crawford Shaver
Share this article on: 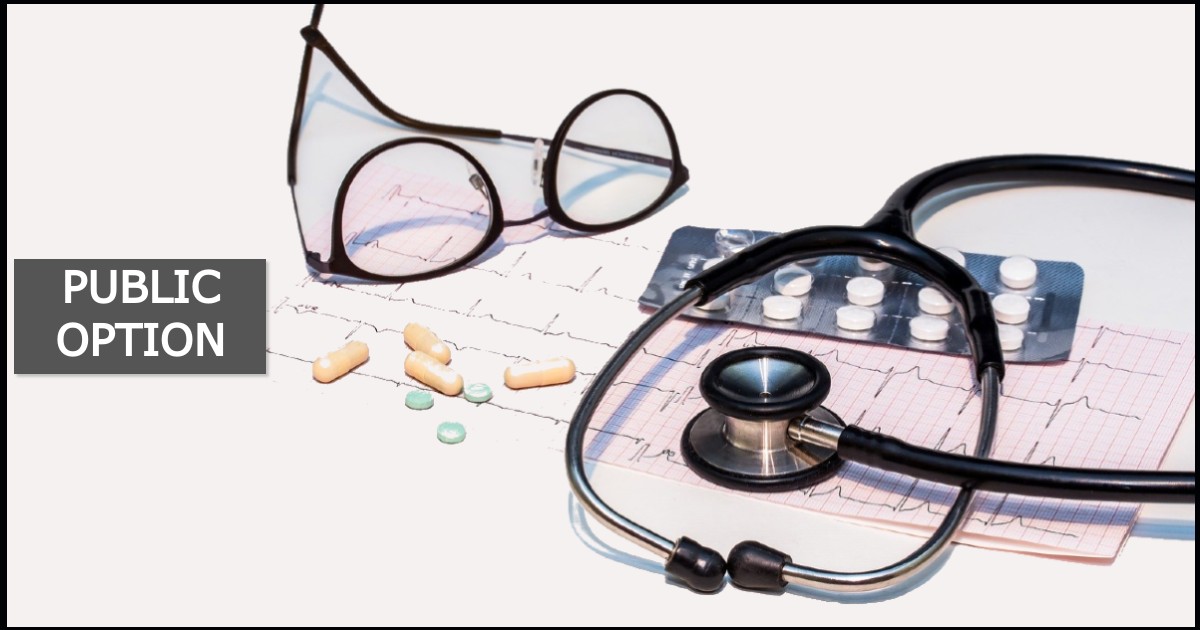 At this critical moment, Virginians – and all Americans – are depending on our health care system like never before, and they deserve access to affordable, high-quality health coverage and care. Unfortunately, some politicians are proposing a one-size-fits-all new government health insurance system called the public option that could have negative consequences for hardworking Virginians, including higher costs and less access to quality care.

In fact, a recent report by FTI Consulting and the Partnership for America’s Health Care Future examines how our current health care system would have responded if a new government-controlled health insurance system called the public option was implemented before this crisis. The report found the public option “would only exacerbate stresses on the health system. Instead of improving access to care and supporting health system capacity, the public option could instead leave many Americans worse off.”

Today, our nation’s hospitals are strained by the crisis and projected to lose $49.6 billion in revenue. FTI’s report finds that the public option could worsen the strain on our hospitals by 60% to $79.2 billion, threatening access to high-quality care for tens of millions of Americans. Specifically, the financial impact of the public option could limit hospital resources to expand intensive care units (ICUs), procure supplies, and enhance staffing. For rural hospitals, many of which already operate under razor-thin margins, the public option could increase revenue losses for hospitals by more than 40% — threatening access to affordable, high-quality care for those in rural and underserved communities.

Meanwhile, a separate report from FTI warns that the public option could push private plans out of the marketplace, driving more than 130,000 Americans off their existing health coverage within a year of its introduction and creating a “two-tier” health care system. Experts also warn that the public option’s costs would be passed to middle-class families, whether through premium increases for those who remain on employer-provided and other private coverage, or through tax increases. For example, a report by economists from the Hoover Institution finds that the public option would become the third-largest federal program, behind Medicare and Social Security, and could result in a $2,300 per year payroll tax increase on the average American worker.

As these and other negative consequences of the public option become clearer, policymakers should instead focus on building on what’s working where private coverage, Medicare, and Medicaid work together to provide access to affordable coverage and care – not starting over with a one-size-fits-all government health insurance system controlled by politicians. 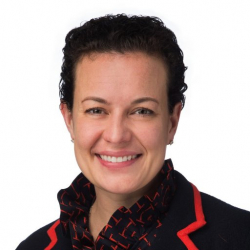 Lauren Crawford Shaver
Executive Director at Partnership for America’s Health Care Future
Lauren Crawford Shaver is the executive director of the Partnership for America’s Health Care Future. She was previously the deputy assistant secretary for public affairs in health care at the U.S. Department of Health and Human Services (HHS) and has worked on numerous Democratic political campaigns over the last decade.

Lauren Crawford Shaver is the executive director of the Partnership for America’s Health Care Future. She was previously the deputy assistant secretary for public affairs in health care at the U.S. Department of Health and Human Services (HHS) and has worked on numerous Democratic political campaigns over the last decade.
View all posts by Lauren Crawford Shaver →
This entry was posted in Health Care. Bookmark the permalink.