Posted on November 1, 2012 by matt ohern
Share this article on: 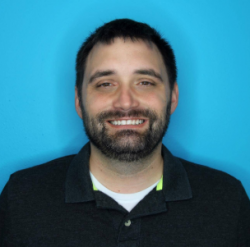 Latest posts by matt ohern (see all)
This entry was posted in Economy. Bookmark the permalink.