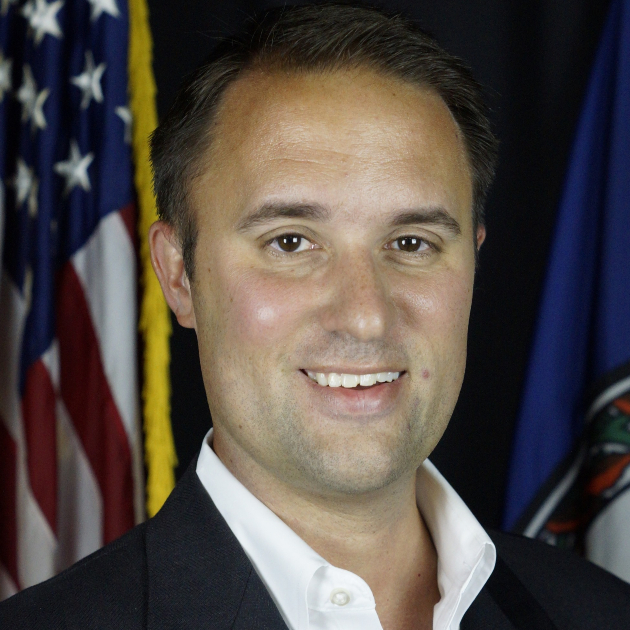 Attorney General Jason Miyares (R) was partially successful in his efforts to challenge much of the secrecy shielding key data in Dominion Energy Virginia’s application to build its planned offshore wind facility, with some useful precedents set for the future.

Just before the hearings on the application began last week, a State Corporation Commission hearing examiner accepted the Attorney General office’s motion in part and rejected it in part.  As a result, several portions of the SCC staff testimony have been filed again with dozens of previously redacted sections now open.

In conceding the point, Dominion proposed, and the hearing examiner accepted two broad categories where secrecy could continue:  Information from confidential internal presentations to the company’s board of directors, and information about individual third-party bids, contracts and prices.

Pleas to Miyares’ predecessor to act were ignored. Miyares, who took office in January, also recently pushed back on secrecy in an application from the other major electric utility, Appalachian Power Company.  Perhaps pushing for transparency will become a regular part of the process, changing the insider culture of that courtroom and its cast of regular players.

Despite the apparent retreat, Dominion had the major role in deciding which portions of the testimony to reopen, even going so far as to create a table of unnecessarily redacted portions by page and line number (see page 5 of its brief).  In several other cases, however, information remains covered up simply because the motion from the Attorney General did not specify its challenge by page and line number.

That is part of the precedent the ruling seems to set.  The items withheld may need to be challenged in greater specificity.  It was also the case that the motion was filed very late in the process, months after the initial assertions of secrecy back in 2021, and while all the parties were busy preparing for the hearings. Dominion promised in a footnote:

In the future, the Company is open to Consumer Counsel reaching out to the Company informally, as Staff and other parties have done, to discuss concerns it may have with confidentiality markings prior to filing a Motion with the Commission. The Company commits to working in good faith with Consumer Counsel, Staff, or any party to work out any disputes of this sort prior to bringing motions to the Commission.

The Attorney General did not challenge any of the company’s original designations of confidentiality from the beginning.  He focused on later testimony from the SCC staff, which sought to maintain that secrecy in their own analysis and testimony.  The result were documents riddled with exemptions.

Here are some examples of statements that are no longer redacted in the key testimony of Katya Kuleshova of the Division of Public Utility Regulation, who wrote about the costs and risks of the $10 billion project.  Her refreshed testimony is in two parts (here and here.)

Several tables and charts outlining how various construction or operational problems would impact the cost of the project to consumers are also now visible, having been blacked out before.

Much of importance remains off the record, hidden from the public, and it is not just board presentations or data about individual vendor bids.  In the future, if the hearing officer’s ruling is precedent, the challenge to confidentiality should be made early on, when the utility cannot plead that it lacks time to respond.

No formal news media organization objected to the secrecy or asked the SCC to review the utility’s assertions it needed the data hidden.  Under the SCC rules, only the parties who sign the NDA can do that, and since they have the data for their own use, it has seldom happened.

Stephen D. Haner is Senior Fellow for State and Local Tax Policy at the Thomas Jefferson Institute for Public Policy. He may be reached at [email protected]
View all posts by Stephen D. Haner →
This entry was posted in State Government, Transparency and tagged Dominion Energy, Jason Miyares. Bookmark the permalink.