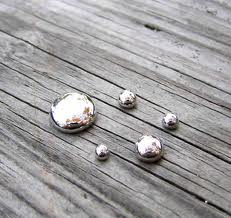 Craig Rucker co-founded the Committee for a Constructive Tomorrow ( CFACT), serves as its Executive Director, co-host a national radio commentary called “Just the Facts,” on 125 radio stations from coast to coast.

Latest posts by matt ohern (see all)
Share this article on:
This entry was posted in Environment. Bookmark the permalink.